Society for Upliftment and Rehabilitation of Leprosy Affected Persons

The term SUROL stands for Society for Upliftment and Rehabilitation of Leprosy Affected Persons. Thus our main focus is to support and rehabilitate disabled persons affected by Leprosy
Surol had been in existence prior to 1971 but was registered as an Approved Charity in 1973. It is run by a Board of Management (Volunteers) and now continues under the patronage of the Catholic Archbishop of Colombo, whose appointee is the Hon. General Secretary to the Board of Management.

SUROL is the only functioning non-governmental organisation in Sri Lanka which is committed to bringing some ray of hope and happiness to people affected by leprosy. Leprosy if detected early is curable and not contagious.

SUROL’s main focus is to Uplift and Rehabilitate persons affected by Leprosy, who because of ignorance or otherwise have deformities as a result of this disease. Leprosy, if allowed remain untreated, could cause irreversible damage and deformity and often social stigmatisation and drop in self-esteem to afflicted persons and their family members, even after the disease itself is cured.

No one has ever become poor by giving. You can become a donor and be part of our mission. Contact us for more details

Join us now to sustain leprosy affected persons. Be a ray of hope for the most abandoned by becoming a volunteer for us.

We are a non-profit organization that has been in operation since 1971. We reach out to the most marginalized group of people in the society

Join us in prayer to be part of this sacred ministry. We need your fervent prayers for the success of our ministry

Hope for the Leprosy Affected

What We Are Doing

A glimpse of the services rendered by our organization.

We have 110 Benefactors supporting 252 patients on our list to who we reach out with financial assistance.

SUROL gifts two hampers to each family every year – at Christmas time and the Sinhala/Tamil New Year at a cost of aprox Rs 7,500 per hamper. This is made possible due to the generous donations received from benefactors and well wishers

We visit these families to look into their welfare and spend time to listen, talk to them and console them to ease their feelings of rejection or ostracization.

Apart from making awareness of the disease, We also provide medical assistance to our beneficiaries throughout the year.

Awareness of the disease, symptoms, methods of identification and where to go for treatment is conveyed through the various means by our organization

We help the children of the leprosy-affected people for their education. At present we have about 37 children we hope to increase the number in the future.

Latest news and posts about SUROL...

You Could certainly Be successful with Dollars By using No cost Casino wars Around On-line Casinos A...

Random Via the internet Gambling hideaway Tactics As a result of The Treasured Players On a complex...

Random Web based Casino hideout Methods Through This Treasured Players

Random Web based Casino hideout Methods Through This Treasured Players Over a complex be aware of, internet...

You can create a world where no leprosy affected person is marginalized from the society...

SUROL’s main focus is to Uplift and Rehabilitate persons affected by Leprosy, who because of ignorance or otherwise have deformities as a result of this disease. Leprosy, if allowed remain untreated, could cause irreversible damage and deformity and often social stigmatisation and drop in self-esteem to afflicted persons and their family members, even after the disease itself is cured.

Public education to remove the stigma attached to leprosy was one arm of SUROL’s two-way plan, the other being the important task of rehabilitation of leprosy sufferers. SUROL’s work was aimed at taking practical steps towards reducing the number of sufferers and by developing a working relationship with other relief organizations.

The map shows the locations of our beneficiaries from all around the island.The Northern, Southern, Eastern and Western parts of Sri Lanka.

Some photographs of our special occasions... 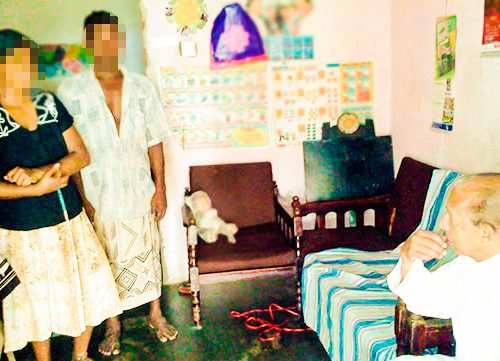 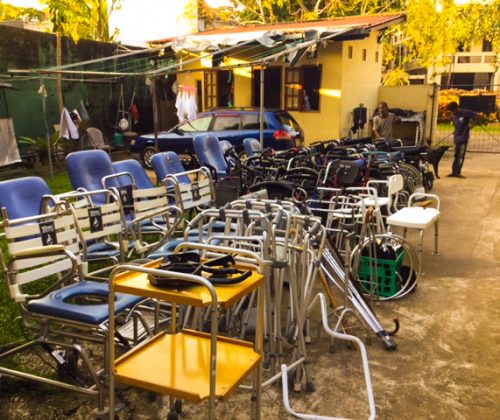 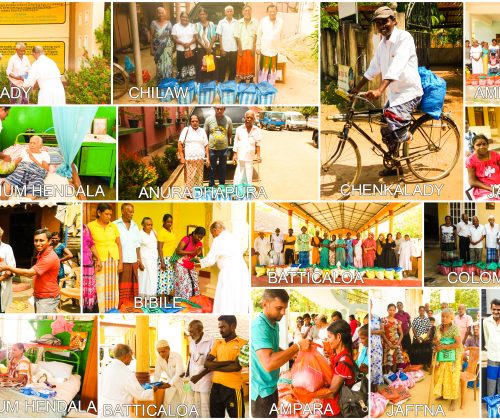 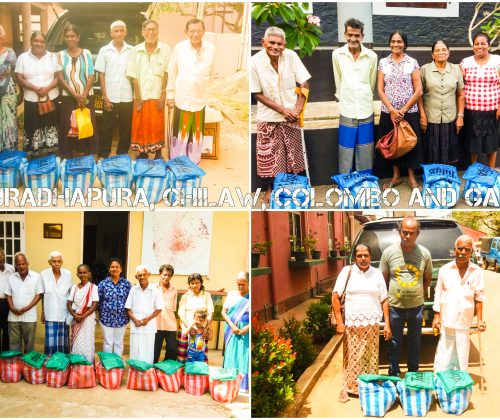 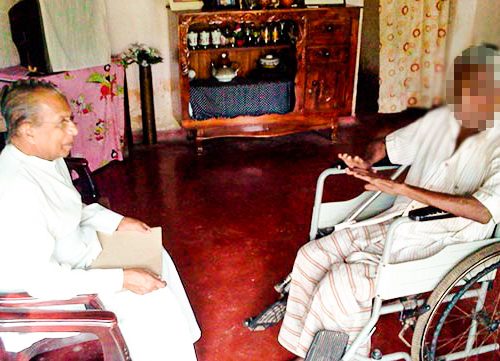 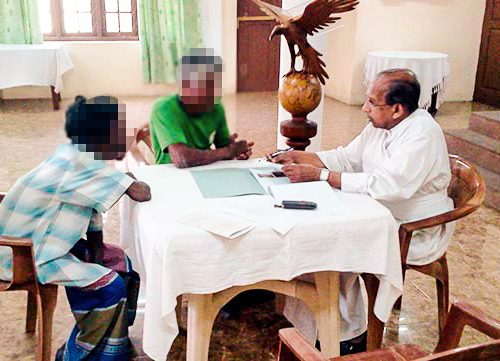 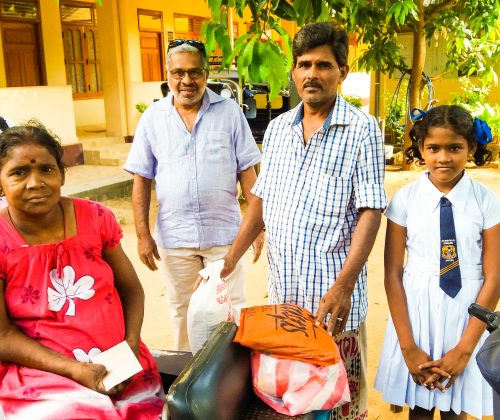 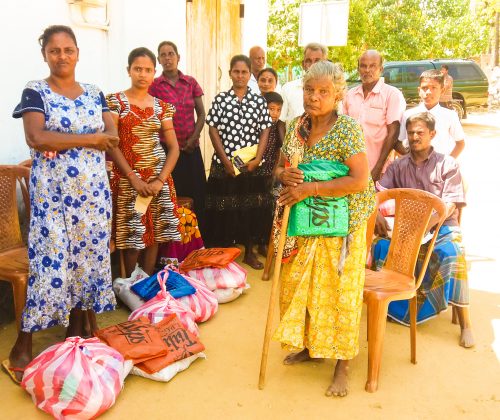 Charity bestowed upon those who are worthy of it is like good seed sown on a good soil that yields an abundance of fruits. But alms given to those who are yet under the tyrannical yoke of the passions are like seed deposited in a bad soil. The passions of the receiver of the alms choke, as it were, the

Men lose all the material things they leave behind them in this world, but they carry with them the reward of their charity and the alms they give. For these, they will receive from the Lord the reward and recompense they deserve. Francis of Assisi

We, the People, recognize that we have responsibilities as well as rights; that our destinies are bound together; that a freedom which only asks what's in it for me, a freedom without a commitment to others, a freedom without love or charity or duty or patriotism, is unworthy of our founding ideals, and those who died in their defense.

“While we do our good works let us not forget that the real solution lies in a world in which charity will have become unnecessary.”

“In the end, though, maybe we must all give up trying to pay back the people in this world who sustain our lives. In the end, maybe it's wiser to surrender before the miraculous scope of human generosity and to just keep saying thank you, forever and sincerely, for as long as we have voices.”

We leave you a tradition with a future. The tender loving care of human beings will never become obsolete. People even more than things have to be restored, renewed, revived, reclaimed and redeemed and redeemed and redeemed.Never throw out anybody.Remember, if you ever need a helping hand, you’ll find one at the end of your arm. As you grow older,

Send us a message